Jessica “aka Remo” Saul is a Latina entrepreneur who founded the Art of Stepping® and the World of Step. Before her startup career, Remo was a creative services consultant with Latina Media Ventures. Remo attended Herbert H. Lehman High School in the Bronx, graduated with a B.A. in Political Science from SUNY Albany.

Remo is a renowned choreographer well-known for the Stepping genre of dance and the Remo System©. The FIRST ever written language & curriculum applied to dance through the use of animation, digital content & mathematical formulas.

Her work on the Remo System© earned her Presidential Awards under President Barack Obama in Fitness, Nutrition & Sports and Hispanic Educational Excellence. The Remo System© has been licensed to those in the education, sports and fitness industries as well as implemented by Remo herself in STEAM afterschool programs across the U.S. and overseas.

Remo’s work and brand(s) have been broadcast by notable networks including, but not limited to, Fox News Latino, MTV True Life: I’m a Stepper, Univision-Accesso Total, Despierta America, Latina Magazine and Famous Footwear. 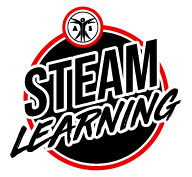 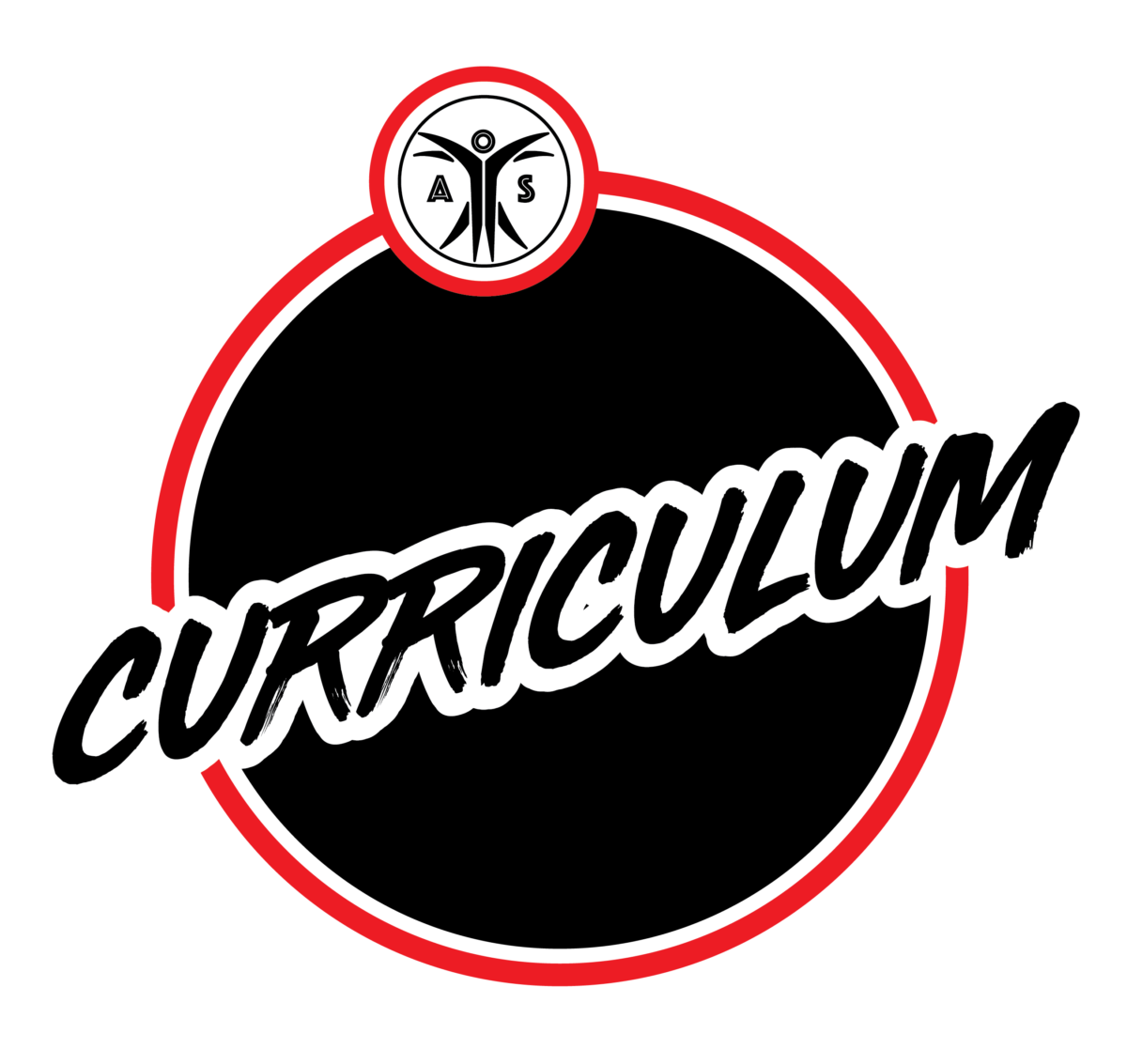 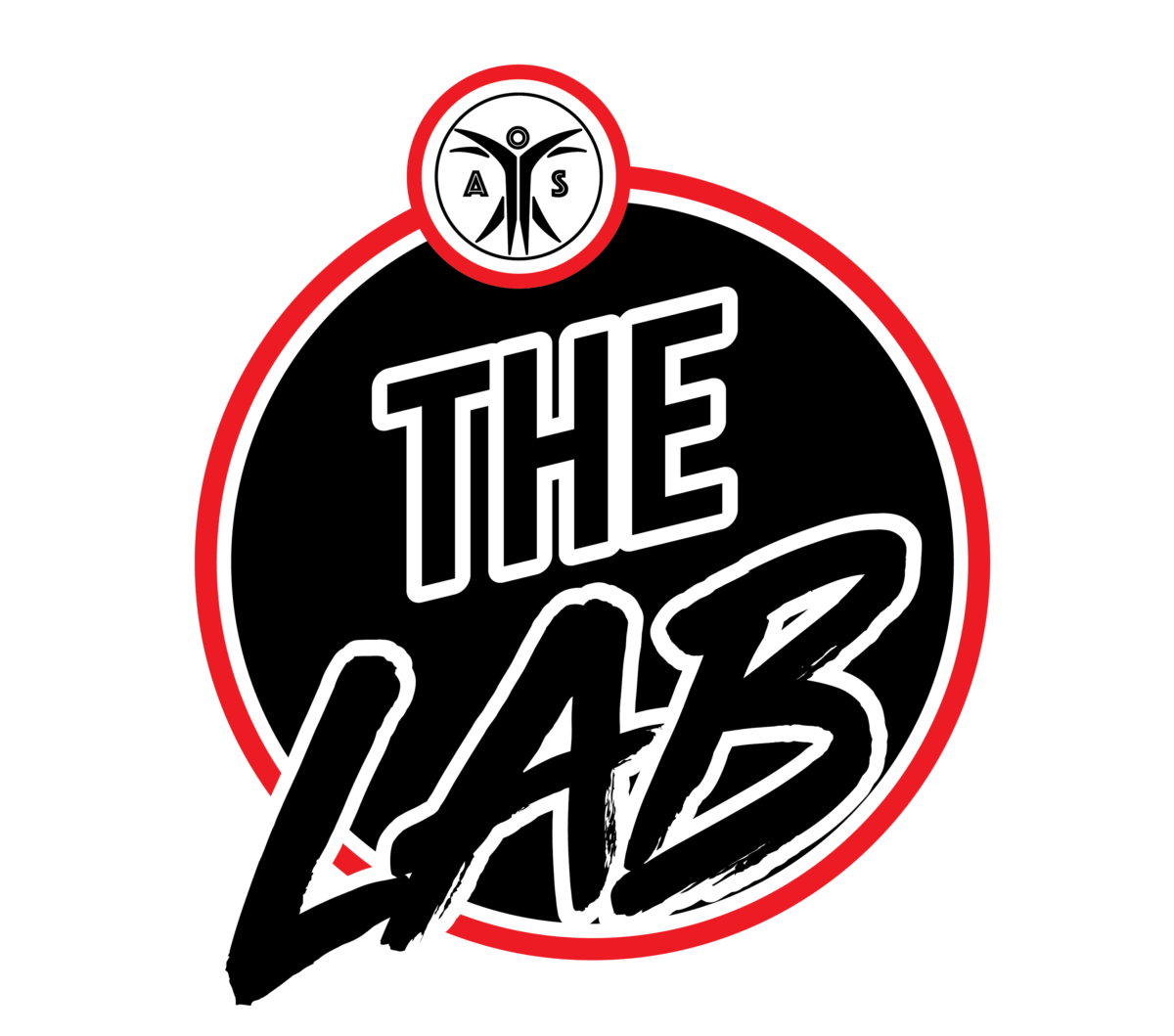 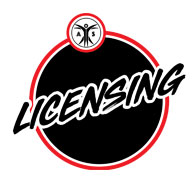 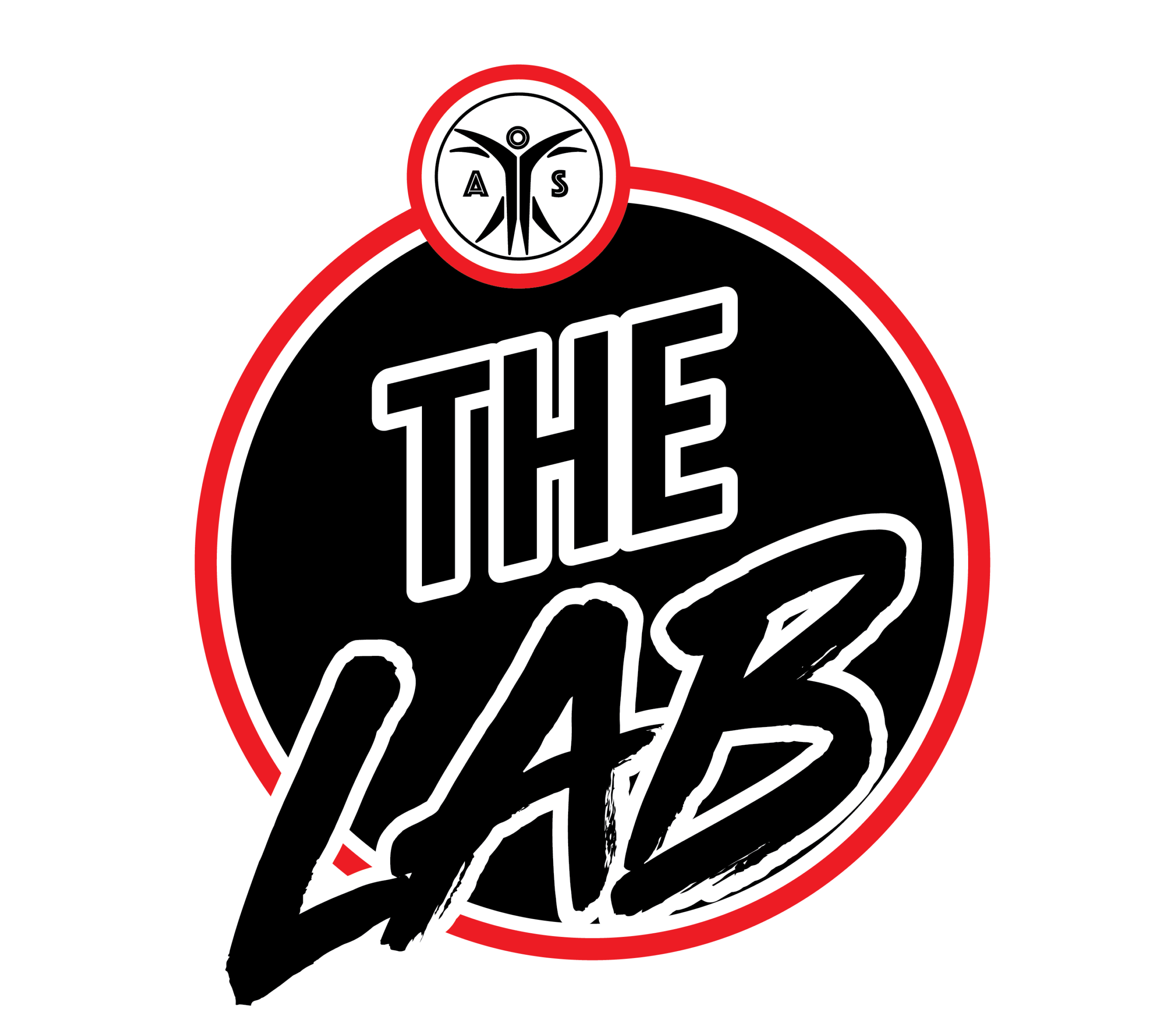 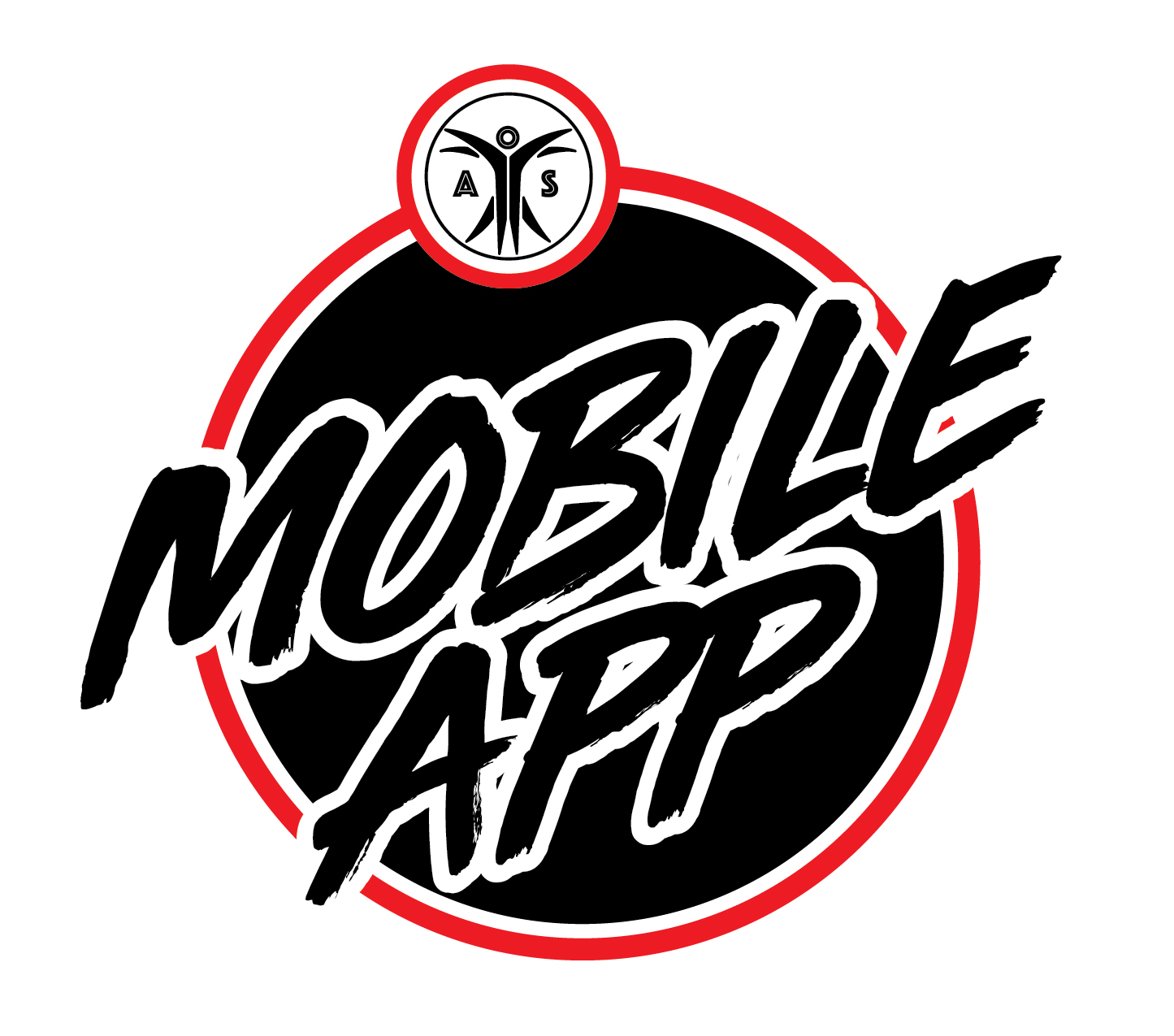